A form of abuse which may involve hitting, shaking, throwing, poisoning, burning or scalding, drowning, suffocating or otherwise causing physical harm to a child. Physical harm may also be caused when a parent or carer fabricates the symptoms of, or deliberately induces, illness in a child, Working Together 2018.

NSPCC: Physical abuse is deliberately hurting a child causing injuries such as bruises, broken bones, burns or cuts.It isn’t accidental – children who are physically abused suffer violence such as being hit, kicked, poisoned, burned, slapped or having objects thrown at them. Shaking or hitting babies can cause non-accidental head injuries (NAHI). Sometimes parents or carers will make up or cause the symptoms of illness in their child, perhaps giving them medicine they don’t need and making the child unwell – this is known as fabricated or induced illness (FII).

Signs that MAY indicate physical abuse:

Signs a baby or infant may have a head injury

There may be visible signs of an impact such as swelling, bruising or fractures.

Signs of head injuries include:

Not all head injuries are caused by abuse. Sometimes there are other reasons a child may have these symptoms

Bruising in babies and children who are not independently mobile

Bruising in pre or non-mobile babies and children is unusual (2.2% of babies who are not yet rolling). Numerous serious case reviews have identified situations where children have died because practitioners did not appreciate the significance of what appeared to be minor bruising in a pre-mobile infant. The following documents provide further information on bruising in pre or non-mobile for practitioners, and for parents/carers:

Adults who physically abuse children may have:

Body Maps should be used to document and illustrate visible signs of harm and physical injuries. 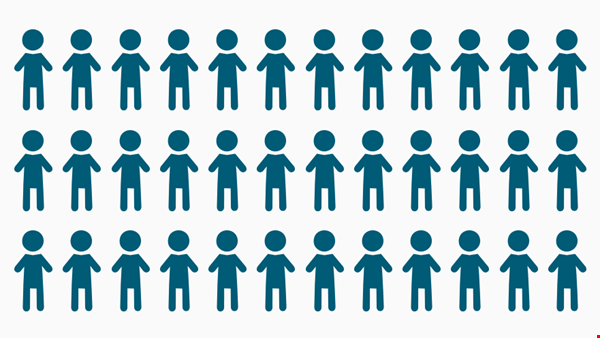 There were over 7,000 Childline counselling sessions with children and young people about physical abuse in 2017/18

Childline are there to support children and young people and help them to find ways to cope. There are lots of different ways to contact them.